Seeing Mari's talent and projection, Monlau Competición decided to sign him as part of their driver development programme. 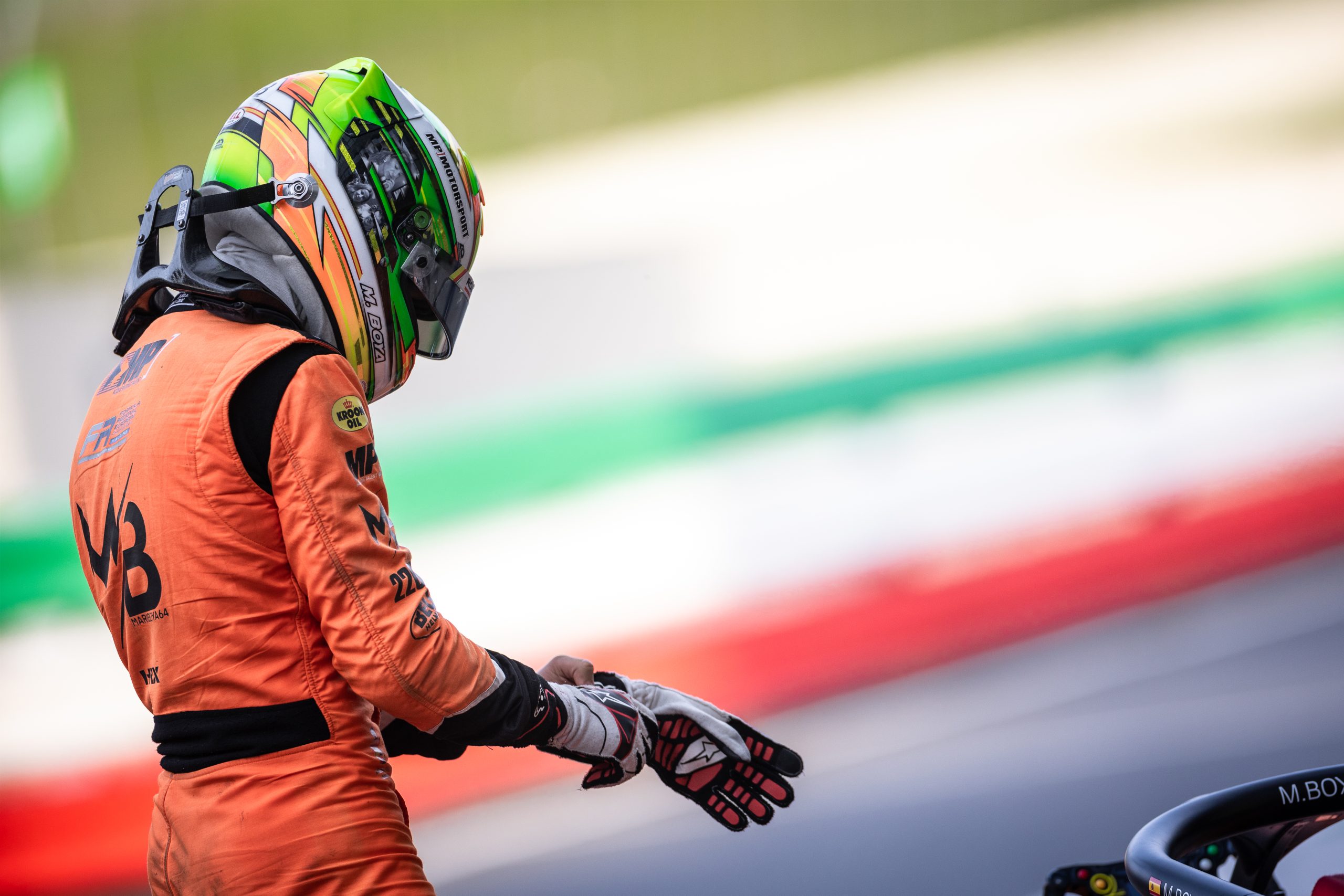 Both parts still walk their paths together and the support from Monlau is a key factor on his success. Starting in 2021, his carrer is also being supported by RACC.

Besides his multiple titles and accolades, Mari is a driver whose driving made him fast and competitive since his debut. He has a consistent style, agressive but precise and smart. This has allowed him to succeed and progress since his early racing years. Another of Mari's virtues is his capacity to adapt to every type of category and situation, thus making him an usually good rookie.

Thanks to these qualities, Mari is considered one of the most promising drivers that have come from Spanish karting during the last few years. His projection and expectation ahead of his future are high. The potential he has shown since he started racing allowed him to grow and improve race after race.

Sport is an essential part in Mari's life since his childhood. He was born in Les, a small town in the Pyrenees Mountains, so he was raised in an ideal environment for the development of his love for sports. At the same time, Fernando Alonso was being successful for Spain, winning races and titles. This inspired Mari to start his racing career.

Currently, Mari lives in Sant Cugat (Barcelona) High Performance Center, a prestigious educational institution where he is formed both personal and professionally. Mari is currently in high school, and he looks to study Business Administration in college in the future.